Earlier this year, EU-CORD welcomed two new German members to the network  – Sign of Hope and World Relief Germany. In this, the first of two articles, we focus on Sign of Hope and their work in Ethiopia.

Sign of Hope, which is called Hoffnungszeichen in German, is a human rights and aid organisation that was founded in 1983. Their work is inspired by the Bible verse “Whatever you did for one of the least of these brothers and sisters of mine, you did for me” (Matthew 25:40). Based on the Christian faith, their work is led by the values of humanity, love of neighbour and solidarity. Sign of Hope works with development and humanitarian partners in 20 countries in Africa, the, Middle East, Asia, the Caribbean and Latin America. There is a regional focus on East Africa, particularly on Uganda, Ethiopia, South Sudan and Kenya. Health, water, nutrition and human rights are central areas of Sign of Hope’s work. In the German context, Sign of Hope has been a champion for transparent donations. It has been one of the first carriers of the Deutscher Spendenrat donations certificate, which indicates a high level of transparency. Sign of Hope is also a signatory of the initiative Transparente Zivilgesellschaft (transparent civil society) and a member of VENRO, the German platform of development organisations. The organisation has consultative status with the UN and is committed to the Sphere Standards of the the Red Cross and Red Crescent Movement.

How Sign of Hope is working with partners in Ethiopia

In the last years, large parts of Ethiopia have suffered from extreme weather events that have led to bad harvests, the deaths of livestock and longer phases of drought and water scarcity. The region of Afar has been particularly affected. As a consequence, livelihoods are at stake, drinking water is rare and sometimes a 12 hours walk away. People are suffering from diarrhea and other health problems. Sign of Hope and their partner Afar Pastoralist Development Association (APDA) are responding to this situation. In the district of Kori they help building wells, ensuring the drinking water supply for 27,000 people in times of greatest scarcity and providing purification tablets to those who are still dependent on unreliable water sources. In the communities Si’ulu and Maska, APDA and Sign of Hope diverted a river into the woodlands it originally watered, building a water collection point, renovating a cistern, and establishing a comprehensive water management system together with the community. Thanks to these projects, life has become much easier, healthier and filled with more hope for thousands of people in the Afar region. 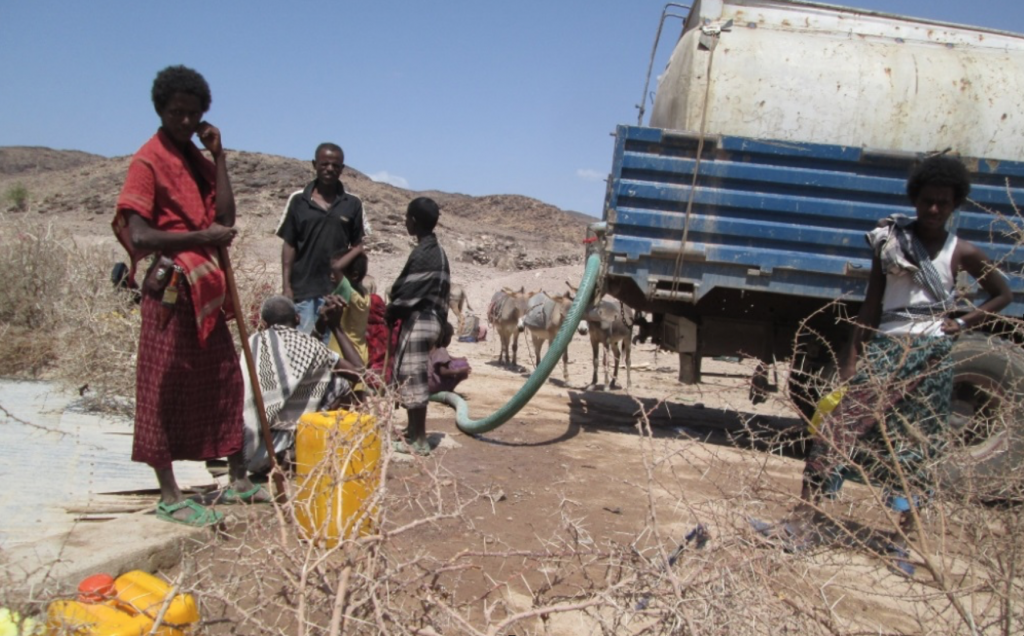 A lorry is filling a cistern in the Afar region of Ethiopia (Photo: Sign of Hope).

Find out more yourself

If you want to find out more about Sign of Hope, browse the EU-CORD member profile, visit the Sign of Hope website, and get in touch with them directly. 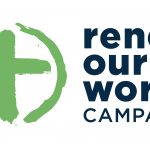